Telegram ICO Tokens Worth $1.7 billion in Circulating in the Black Market?

Home » Telegram ICO Tokens Worth $1.7 billion in Circulating in the Black Market?

Telegram, a cloud messaging service with over 200 million users, announced its Telegram Blockchain Network (TON) in early 2018. It conducted the sale of its’ cryptocurrency – Gram through a private ICO in February and March 2018. The SAFT (Simple Agreement for Future Tokens) sale, which was only sold to accredited investors. The deal brought in about $1.7 billion.

Gram tokens were sold at a price of around $1.33 and $0.67 initially in the private ICO. A year later, as reported on Coingape, South Korea’s Gram Asia, the largest holder of Telegrams’ cryptocurrency sold it through the Japanese Liquid exchange. Reportedly, this time, each token was sold at $4 a price; generating about 200% profit for its’ investors.

Reportedly, a secondary ‘black market’ has blossomed for the coveted cryptocurrency. There are many over-the-counter (OTC) desks, sales on small cryptocurrency exchanges, and at least one investment fund which is allegedly selling those tokens in the market.
Currently, all that Gram investors have for their purchase is a guarantee of their stipulated amount of tokens from Telegram. These tokens will be distributed to investors after the launch in phases that extends over a year.
The OTC markets are broadly facilitating these deals through IOUs between the buyer and seller. Telegram is not involved in it. However, given the recent reports, Telegram will be expected to take actions to enforce the agreement ethically.
According to their agreement, the investors are prohibited from selling their holdings before the launch. The agreement said that “If Telegram learns the investor broke the agreement, it can cancel the allocation.”
Hence, the deals conducted are not legally binding, being classified under ‘handshake deals.’ People are selling these tokens to friends and known associates at a considerable profit with very little accountability.
Furthermore, while the deals conducted through trusted OTC desk could still go through. Many small exchanges are taking advantage of the situation and selling a fake agreement to its users. Vladimir Cohen, an OTC trader, told the media,

“Many of the buyers will end up with nothing when the network is launched,”

Does Telegram have Anything to Show for its $1.7 billion Investment?

TON is expected to go live by the end of Q3 of 2019. Nevertheless, until now, no development has been witnessed around it. The only positive development around it was the Testnet launch earlier this year.

Francis Pouliot, a leading Entrepreneur in the space and Founder of BullBitcoin noted,

Where are the 1.7 billion dollars of the Telegram ICO? Afaik all they have to show for their 1,700,000,000$ of financing is this and as far as I can tell nobody seems to give a shit

Moreover, the ton.org site has not been developed as well. Pouliot also accused the issuers and investors of the token of scheming “shady public financing schemes” to launder money and dupe investors.
Do you think that Telegram must take accountability of the issue? If yes, How? Please share your views with us. 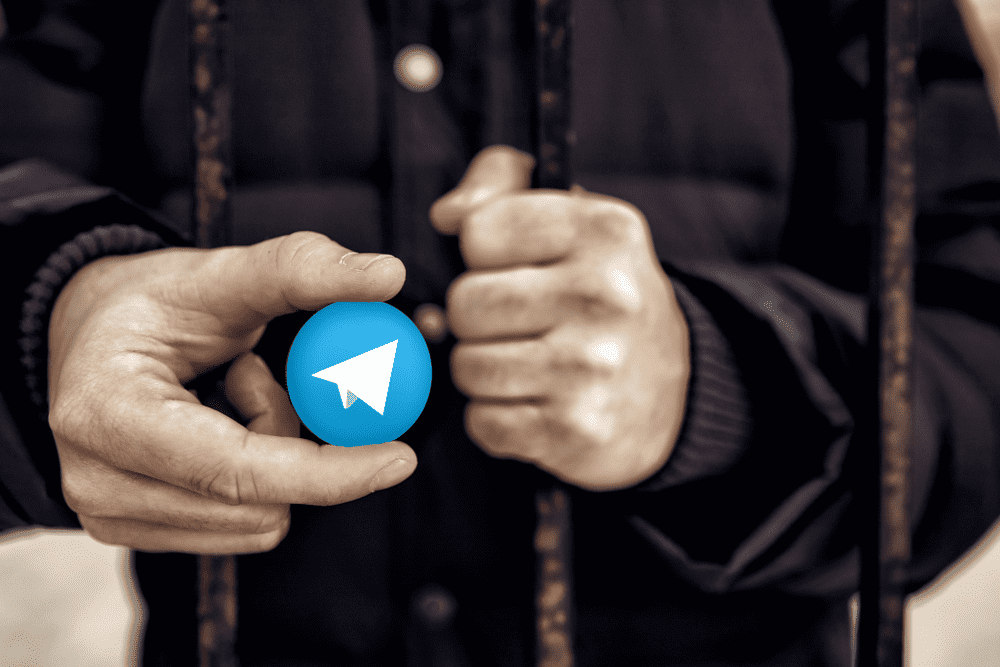 Article Name
Telegram ICO Tokens Worth $1.7 billion in Circulating in the Black Market?
Description
Telegram, a cloud messaging service with over 200 million users, announced its Telegram Blockchain Network (TON) in early 2018. It conducted the sale of its’ cryptocurrency – Gram through a private ICO in February and March 2018.
Nivesh Rustgi
Publisher Name
Publisher Logo

Disclaimer
The presented content may include the personal opinion of
the author and is subject to market condition.
Do your market research before investing in cryptocurrencies.
The author or the publication does not hold any responsibility
for your personal financial loss.

Nivesh from Engineering Background is a full-time Crypto Journalist at Coingape. He is an atheist who believes in love and cultural diversity. He believes that Cryptocurrency is a necessity to deter corruption. He holds small amounts of cryptocurrencies. Faith and fear are two sides of the same coin. Follow him on Twitter at @nivishoes or mail him at nivesh(at)coingape.com